What Are the Biggest Superstitions in Poker?

We talk about superstitions in poker, something very common at the poker tables and in every casino in the world.

But what is superstition after all? A superstition is an unfounded belief in the magical effects of a particular object, action or ritual.

Going under a ladder is bad luck. Breaking a mirror brings seven years of bad luck to the perpetrator. If your ear is hot or red, someone is talking about you. These are some of the most popular superstitions embedded in Brazilian culture.

But when it comes to poker superstitions, it’s a different story.

It may be hard to believe given that poker is a game of skill, but  poker players have numerous superstitions in the practice of the game , as they believe that these strongly influence their play.

Here are some of the biggest superstitions that bring bad luck:

Like many football players who enter the field on the right foot, many gamblers also have a specific ritual when entering a casino.

Also, many of them enter through the casino door, leave right away and re-enter again. Others don’t even enter the establishment’s main door.

A good example of this superstition is the former entrance to the world-famous MGM Grand Hotel & Casino, one of Las Vegas’ greatest landmarks.

Prior to 1998, the MGM Grand’s casino entrance was shaped like a lion’s mouth. But due to the beliefs of Asian players that entering through the lion’s mouth brings bad luck, the hotel had to give in and remodel its entire entrance. 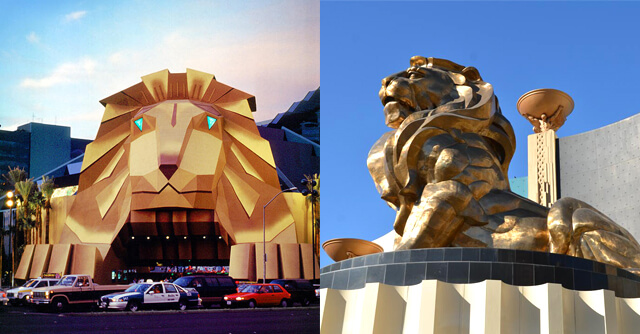 letter on the floor

Dropping a card while playing is never a good sign for poker players. Thus,  many players stop playing when one of their cards falls to the ground , even if this is due to the slightest oversight.

For many, this is a sign of bad luck, as the card’s fall can be an omen for the player’s fall .

So, avoid leaning against a poker table , as this “little rest” will bring you bad luck.

In Christian literature, 6-6-6 is the sign of Antichrist. Poker players who believe they do not wish to “participate in Satan’s work” may choose to fold if they see this combination on the flop..

These same faithful people probably don’t play much roulette, as the sum of all roulette numbers (from 1 to 36) is 666.

Guess what is the other name given to roulette? The Devil’s Game . 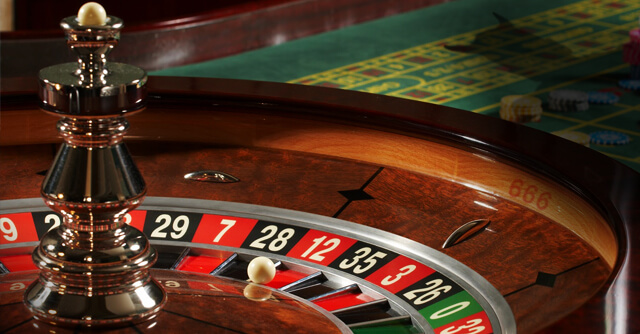 Other superstitions that bring bad luck that you should avoid:

People are always afraid of bad luck that may come, never luck. Maybe that’s why there are more “bad” superstitions than good ones.

What rituals are practised in poker to attract luck?

All superstitions are unreasonable and confuse our sense of logic. But in a poker game where the stakes are too high and losing a pot can bring a player’s financial ruin, many rely on poker superstitions to fortify their minds and to appease Lady Luck.

One of those famous superstitions that so many players religiously believe is that of wearing red coloured clothing. This is because red is universally recognized as the colour of luck and prosperity.

This is an especially famous superstition among players with Asian roots, where the colour red can also symbolize happiness, purity and life. A good example where we can see this is in Chinese New Year celebrations, where red is the predominant colour. 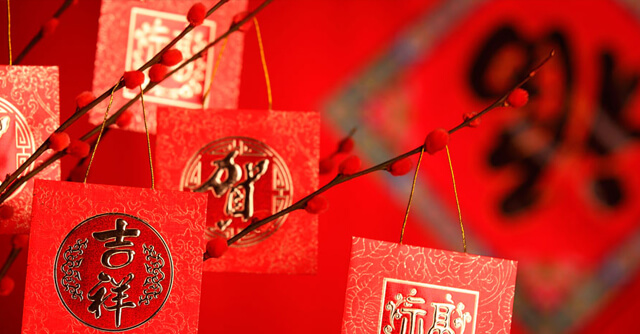 A four-leaf clover, a horse shoe, rabbit’s paws, a Greek eye, an elephant, the number 7, are several items that a player can bring with them, either separately or together in a bracelet.

But this is a more difficult superstition to catch among poker players, as they usually keep them hidden.

Although there are some exceptions.

It’s hard to imagine the 2011 World Series of Poker Main Event champion wearing anything other than his white Hugo Boss sweatshirt , which he wore throughout the event.

An unlit cigarette always present in your mouth is the hallmark of the multimillionaire. An unusual ritual coming from a man who has never been a smoker.  And all because Sammy believes cigarettes bring him luck.

It all started when smoking was still allowed inside casinos. Not liking the smell of tobacco, Chan began bringing an orange to his games  and sniffing it every now and then to mask the odor.

Orange became a lucky charm in 1988 when Chan won the WSOP Main Event. 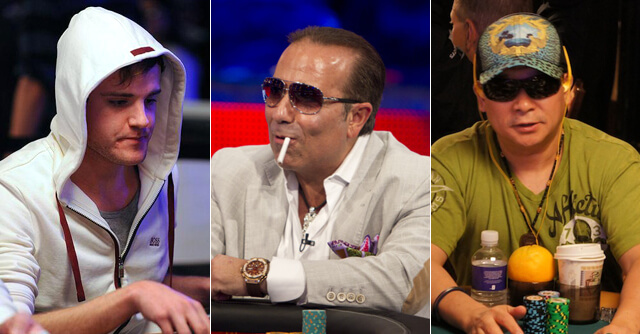 Do Superstitions Help or Hurt Players?

These superstitions, beliefs and rituals are nothing more than a support, a mental strengthening for poker players to remain calm, focused and focused, believing that the clothes or amulet they bring will help them in the game and ward off bad luck. .

And what happens when a player makes a mistake or loses his lucky charm?

Even with everything to win, a player can stop believing in his experience and his ability to play and go down psychologically because he knows that luck is not with him . And this can be extremely harmful.

Rules for choosing an online casino in Ukraine

Having decided to register at a Ukrainian online casino,...

Can online gambling be fixed?

Gambling is a popular pastime. Some people enjoy it...