The GPI Player of the Year award is given to the player who tops the list of best poker players at the end of each year. These rankings are updated weekly according to various factors. Including a total of 11 qualifying tournament results given each year.

2016 isn’t over yet but we’ve left here for you the current top 5 poker players of 2016. And who knows, if any of them won’t even receive the Player of the Year award.  By the way, if you want to start training and playing without leaving home. 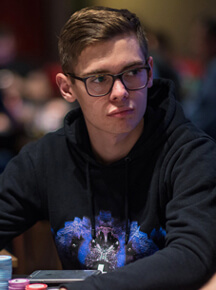 He is only 23 years old and is already considered one of the best players. Both online poker and live tournaments in the modern age.

Fedor Holz is currently in the 1st position of the best poker player of 2016 with 3,637.69 points. As well as being currently the highest-ranked live tournament player in the Global Poker Index world rankings.

Although last year its earnings were only around US$3.5 million, in 2016, these numbers soar, having reached US$16 million.

In September 2016, Holz became the first German to earn more than US$20 million in live tournaments. 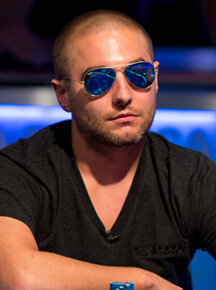 However, on a world scale, the performance of this North American player is not the best, currently in 21st place in the global ranking of the Global Poker Index.

Like Holz, Chance Kornuth holds a WSOP bracelet, won in 2010. 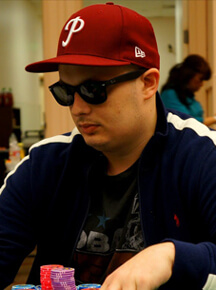 Paul Volpe is currently ranked 14th in the GPI world rankings, but this year’s $1.5 million profit has sent him straight to the 3rd position of the best poker players of 2016.

It was also this year that Volpe won his second WSOP bracelet, grossing close to $150,000.

His first bracelet was won in 2014 in the $10,000 No-Limit 2-7 Draw Lowball Championship, where he defeated Daniel Negreanu. 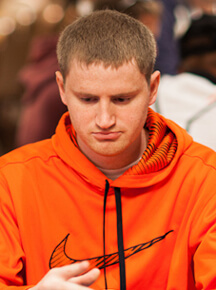 2016 was by far the best year for David Peters. The American player earned more than $5 million, almost double what he earned the previous year.

However, it wasn’t enough to reach the top 3 of the best poker players of 2016, currently in the 4th position.

On the other hand, Peters is ranked higher in the GPI world rankings than the two players above him, currently occupying 8th place.

David Peters also has a bracelet, the first he won this year in WSOP Event #56. 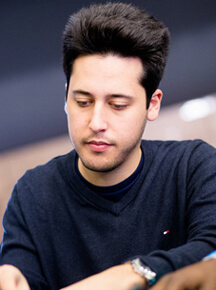 Adrian Mateos is yet another young star in the poker world. At just 22 years old, the Madrilenian leads the Spanish national ranking. In addition, it currently ranks 12th in the Global Poker Index world rankings.

Your record of annual profits is impressive. That’s because, in recent years, with the exception of 2014, Mateos has always managed to earn more than US$1.5 million per year.

2016 was no different, the young Spaniard has so far raised close to US$1.8 million. The factor that elevated him to the 5th position of the best poker players of 2016

The impressive results don’t end there. Adrian Mateos also has total earnings of US$5.6 million. And he already has 2 WSOP bracelets and a European Tour Championship.

Previous articleWhat Are the Biggest Superstitions in Poker?
Next articleWhat is online poker?
Online

If you are looking for some fun, there is...

What is Online Casino?

A casino is a place where people enjoy playing...